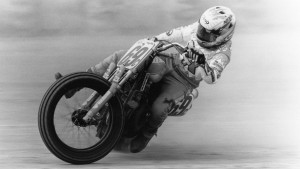 The first time I officially met Nick Hayden was at a Freddie Spencer Riding school at the end of 2006. NH had just won the World Championship, next years Moto GP bikes were going to 800cc and NH was there to ride with Freddie, working on his next steps for the new era of displacement. Nicky walked in the instructor dressing room that first morning, and after some small talk said, ‘Hey guys, this is what I’m working on, let me know what I can do better….” So for the next few days, we rode with NH, watched Freddie work with him and had full access to his thought process of his riding.

Those few days (and a few more like that later) were instrumental in building the methodology and the language I use today. Sitting on the inside of the track at LVMS with Nick Ienatsch, we watched Nicky ride, lap after lap, later talking with him and decoding his thoughts, simply a priceless experience. Nicky’s thought process to his riding was simple, which became the cornerstone for how I teach today. There was no complication, just a very clear and concise way of hauling ass. His dedication to training, to be better at his craft, was simply unparalleled as witnessed by him running low on gas, coming in, filling up to go ride again and never getting off the bike. He just wanted to be better

Losing Nicky is more than losing a good dude. Losing Nicky is losing a piece of what we all wanted to be. His dream and our dream, that a Kentucky kid, brought up in a great family environment through hard work, sacrifice and dedication, could be a MotoGP World Champion.

Losing Nicky seems surreal. It can’t be. He was so much hope and inspiration for SO MANY people, larger than life, yet somehow completely reachable, as witnessed by many of the riders I work with that rode and trained with him. Losing Nicky hurts on so many levels, but I will do as Nicky would do – share what you do with others, never stop working at being better and to keep riding. Godspeed NH. 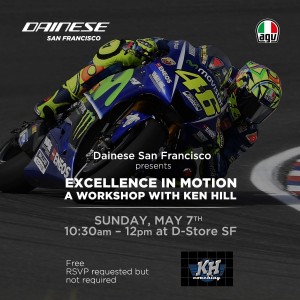